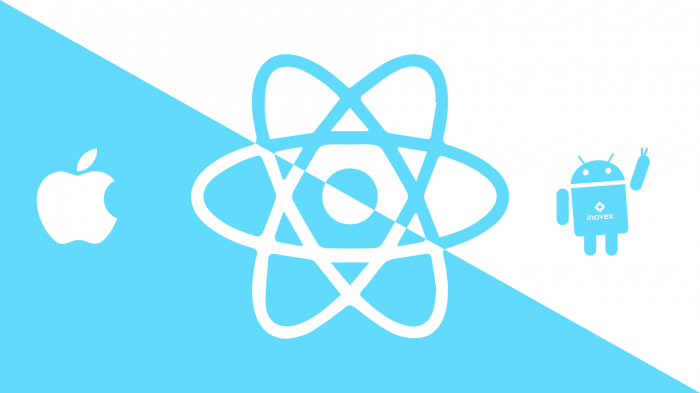 Owing to this high demand, Nichetech decided to comprehensively cover React Native developers, their role, why companies need them, and much more. Keep reading to discover more, including how these in-demand specialists can transform your app development experience. Without further ado, let’s dive in.

What is React Native?

React Native mobile app development framework is based on Meta’s ReactJS. It is an open-source JavaScript framework that helps software developers build mobile apps for Android and iOS. React Native uses a combination of JSX, XML-esque markup, and JavaScript.

React Native apps use native rendering application programming interfaces (APIs) in Objective C and Java for iOS and Android, respectively. These applications can access many device functionalities, including camera and location, because they expose JavaScript interfaces to platform-based APIs. As a result, React Native developers can build exceptional mobile apps from web-based JavaScript.

The demand for React Native developers has increased significantly over the last decade. But why is this the case? Well, the following are the reasons behind it.

According to Statista, more than 83.32% of the world’s population uses a smartphone. This number includes billions of customers that need services delivered over their smart devices. As a result, companies have invested significantly in app development, which has led to significant growth in the number of mobile applications, hence, the increase in demand for React Native developers.

The mobile applications sector is expected to generate about $935 billion by 2023. Therefore, companies seek a share of this revenue by recruiting professional, highly-experienced React Native developers.

The Ease, Efficiency, and Robustness of React Native

Designing a professional mobile app requires a lot of time and skill. What’s more, there are various mobile apps, including web, native, cross-platform, and hybrid apps. The best part is that React Native supports all these apps without impacting user experience, making it one of the market’s most robust, efficient, and easy-to-use frameworks.

React Native developers can build dynamic, budget-friendly applications for companies in a short period. The apps created using this framework are easy to update, support, and maintain. These developers do only write code only once for iOS and Android applications. As a result, it saves the company money and time, two essential resources in running a business.

What are the Duties of a React Native Developer?

What are the Advantages of Hiring a React Native Developer?

How Much Should You Pay a React Native Developer?

You should consider several factors when deciding the salary to pay your React Native developers. First, experience matters a lot and is a fundamental metric when negotiating salaries.

Suppose the developer has worked previously on large projects. In that case, they will likely be looking for a higher salary. However, you shouldn’t always hire React Native developers who ask for a high salary. Instead, you can look for a series of junior and mid-level developers with experience executing projects. Doing so will ensure you won’t spend all your resources on a single hire. Instead, you’ll have a team that can take on a bigger project within a shorter period.

However, the company should not look for shortcuts when hiring React Native developers due to their salary demands. They should thoroughly scrutinize each applicant to ensure they meet the requirements for the job.

By working with Nichetech solutions, you enjoy the best experienced React Native developers at a competitive cost, plus added project management support. Contact us to boost your mobile app development efficiency to 100%.