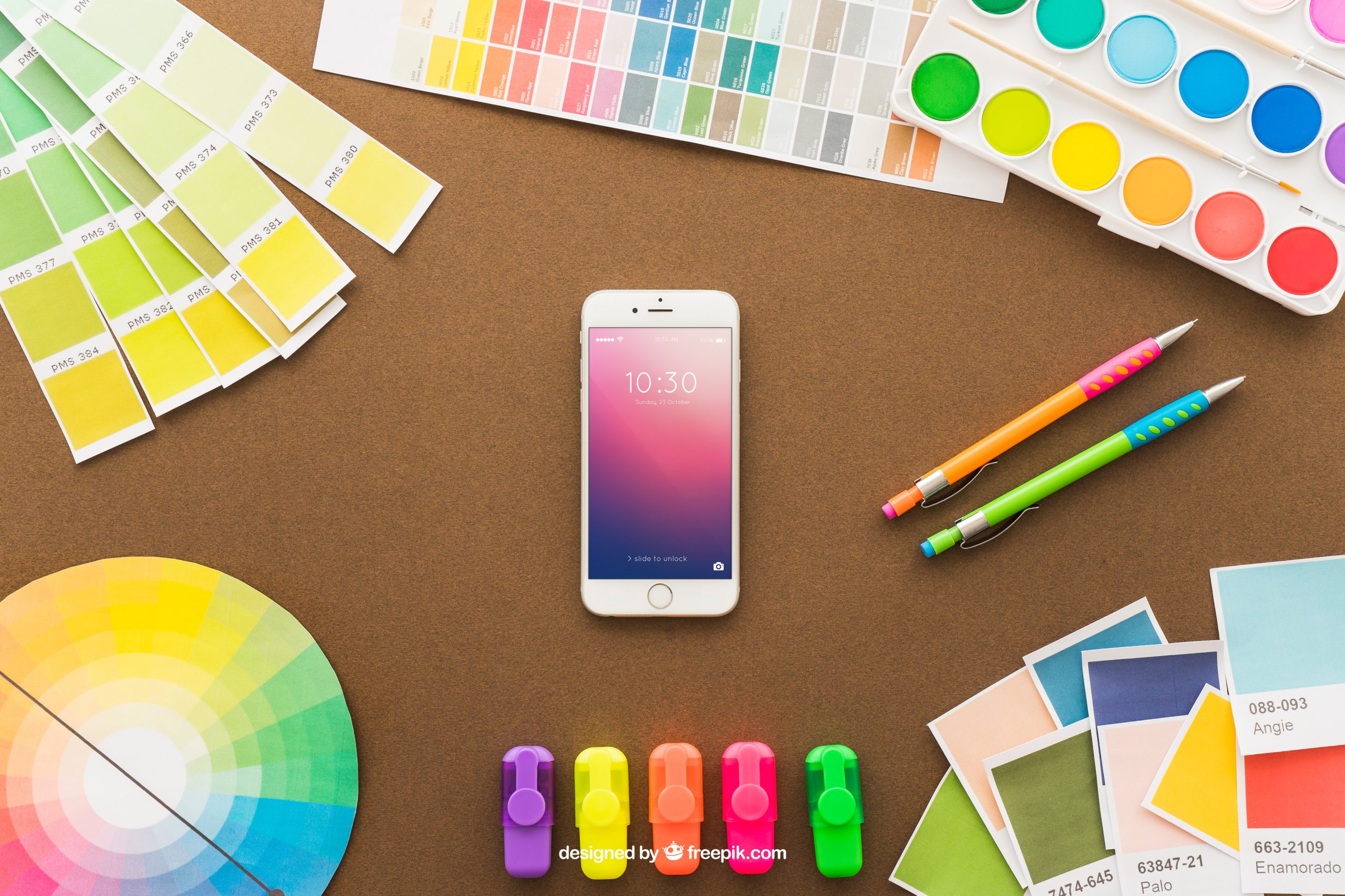 iPhone Operating System (iOS) is among the topmost renowned mobile application (app) development platforms. Since its establishment, the iOS app development realm has increased rapidly. Currently, the iOS app store has approximately 2.18 million apps, a five percent increase since 2015. Also, iOS developers have become the most demanded professionals, and iOS developer skills are the most sought-after skills.

Let’s explore why you could consider hiring an iOS developer for your company and how to tell the best developer. But first, let us understand what iOS development is and why there is such an increased demand for iOS developer skills.

In simple words, iOS development is the process of building applications for use in Apple’s mobile operating system (OS). It may have similarities with other apps or software development, but some significant differences exist.

Apps are intended to operate on mobile devices with limited power. They depend on network connectivity to benefit from remote computing resources. The apps on our phones create a touch point for the user to interface with- the app sends queries to a remote platform that translates. Then, the response is relayed back to the app in a language the user can understand. All mobile apps require connections for updates and installation. However, not all iOS apps need a mobile connection for their functioning.

The current smartphone OS market comprises two primary players; Apple’s iOS and Google’s Android. Android is open-source, while iOS is used only on Apple hardware. In that case, iOS developers depend on two programming languages, Objective-c and Swift, which are hardly used beyond the Apple ecosystem.

Why is There an Increased Demand for iOS Developers?

Android apps hold a broader global market share. On the other hand, Apple currently has at least 1 billion active iPhone users. All these devices operate on iOS resulting in increased demand for skilled developers.

The available apps in the Apple app store are expected to yield $935 billion in revenue by 2023. The average usage of a smartphone owner is around 30 apps monthly, whereas one uses 10 apps daily. Therefore, the predictions are that by 2029, demand for app developers will increase by 22 percent.

Why Should Your Company Hire an iOS Developer?

Have you ever used any app on an Apple device? If yes, then it’s all thanks to an iOS developer. These developers refine, test, and build mobile device applications in Apple’s iOS operating system. They create applications that suit their client’s or companies’ standards and goals.

Developers strongly understand how iOS runs exclusively on various Apple devices like Apple TV, Apple Watch, iPad, and iPhone. They can adapt the applications to the client’s or company’s needs.

So, how do you know the right iOS developer for your company?

What to Look for in iOS Developers

Swift 3.0 is the prominent language used for iOS app development.

You must look for developers such as Nichetech with sufficient practical knowledge of Swift 3.0. This is because it is among the most necessary iOS developer skills.

Xcode Integrated Development Environment (IDE) is one of the necessary skills for an iOS developer. IDE incorporates programming and tools for compiling, interpretation, debugging, and automation. Helps simplify the processes of developing mobile apps and software. Resources contained in the IDE ease the deployment and development processes for existing and newly developed apps.

Additionally, IDE delivers a fantastic user experience while minimizing the iOS app development cost and time. You must ensure developers have Xcode IDE in their developer skill set.

A unit test helps assess how well an app works. A good unit test is usually isolated, fast, and smart, independently testing only one thing. It helps in bug prevention. Checks functionality of every function in an application through sets of specific inputs. Also, ensures they produce the expected outputs.

Make sure you have iOS developers who are well-equipped with development skills to adequately test the functionality and validity of the app.

A good iOS developer must have the capacity to understand objects at different scales to mentally manipulate them. When designing apps for users, one needs to think in 3D and visualize the spatial relationships among objects.

You need iOS developers who perfectly understand users’ perspectives. This will help you get user-friendly and robust apps.

In the current technological world, the workplace is continuously changing. At every turn, there are new trends. So, when things fail to move as expected, it is vital to adapt and proactively learn how to handle changes. This does not imply giving in during adversities.

Hire developers who are adaptable to the rapidly changing world. Those who can implement the changes to the app and improve it to better fit in the current situation.

Nichetech Solutions have expert iOS developers who can elevate your company to greater heights. We are developers with top-level understanding, expertise, and technical skills tailored to suit your requirements. We feature a strong portfolio and have worked with reputable clients worldwide. Our strength lies in partnering with our clients to deliver business app solutions that suit your needs. Get your dream app now by hiring professional iOS developers today.

Node.js Developers can help if you are?