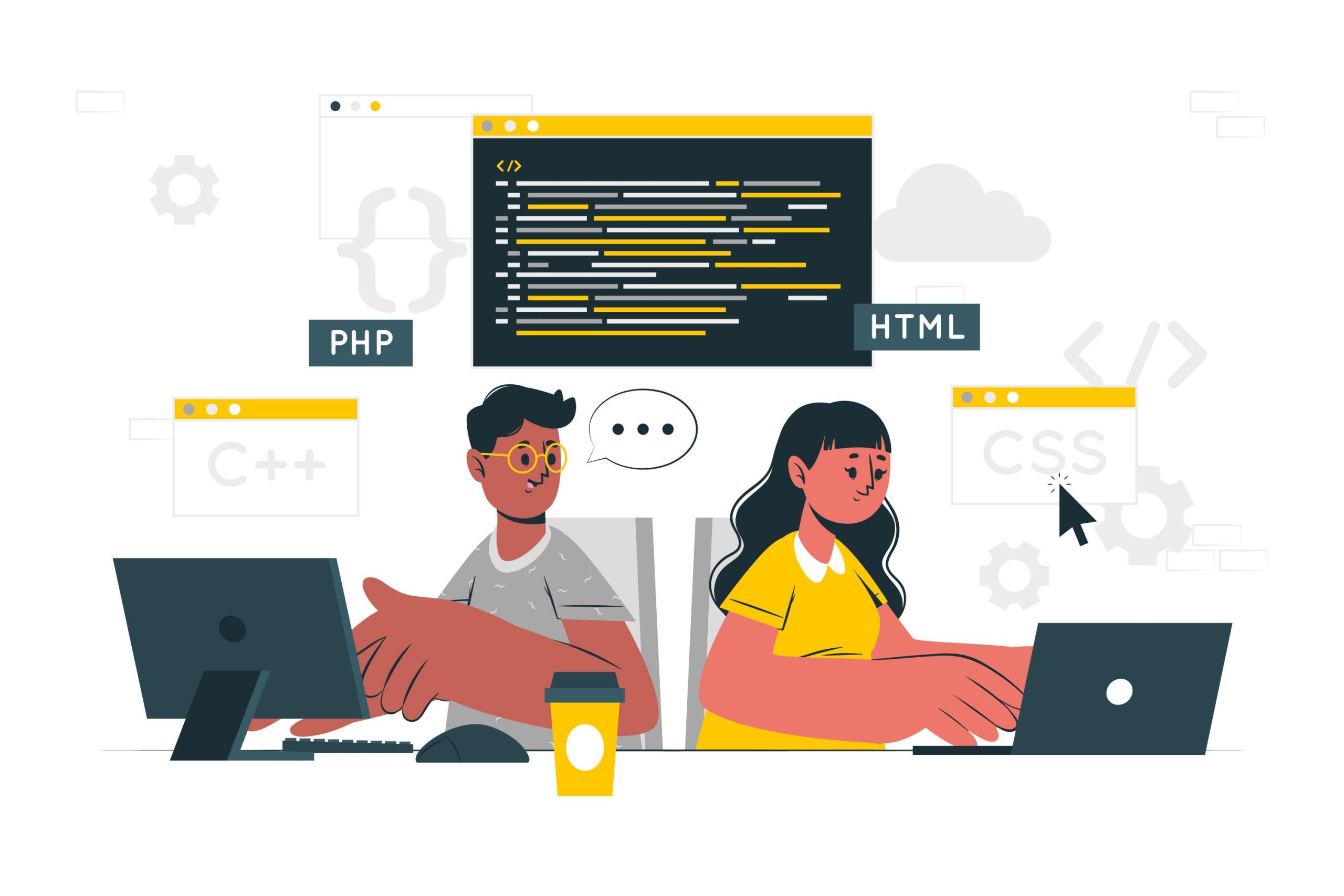 Laravel is a popular PHP framework because it prioritizes convention over configuration. It offers PHP Developers a solid framework for developing web apps while being easy to customize. This framework aims to facilitate your work and equip you for any challenge that may arise.

With 67,902 repository ratings from the most popular users, Laravel has been voted 2022’s best backend framework. Instagram, Shopify, and Slack are successful online apps built with this framework. Moreover, Laravel hosts 314,995 live websites around the Internet.

Laravel: Why Is It An Emerging Trend?

Businesses often choose Laravel as their framework of choice. With this, programmers have access to all the cutting-edge resources they need to create a web app that is both responsive and user-friendly. It offers a full suite of 20 libraries split up into various modules.

Using these libraries, a PHP Laravel Agency may rest assured that it will be able to address a wide variety of crucial issues. Unlike other frameworks, they have complete control over how the program evolves to meet one’s specific requirements.

Using the Artisan CLI, a programmer may quickly and easily control many processes. Users can make their commands with this function, streamlining vital procedures. It helps with database design and ensures a smooth transition.

Developers may build and test new features for their applications with the help of the PHP artisan serves command. The host can alter the service’s IP and port. The port option allows the user to change the port. As a result, web application development may be managed with greater precision and control.

Unit testing is made possible with Laravel, which helps evaluate the overall efficiency of the web application being developed. Using the explicit testing method, even the most minor bugs in a given code module can be swiftly eradicated. These folders are not used to start your Laravel app; therefore, they have no access to your database or any core services.

The simple, customizable template that comes included with Laravel is a must-have. The Blade theme gives Laravel Developers a wide range of customization possibilities and is compatible with most PHP/HTML scripts. It provides high-quality, lightweight formats that facilitate the development of feature-rich layouts for website software.

Regular upgrades keep Laravel at the cutting edge of web development. The innovation it introduces is the making of a straightforward, user-friendly interface.

Also, it creates fresh possibilities and offers novel approaches to problems plaguing the digital sphere. For instance, with Laravel 5.5, developers no longer need to manually create aliases in order to install the framework’s packages; this is done for them automatically.

The Internet of Things (IoT) and PHP go together like peanut butter and jelly. IoT devices transmit a tremendous volume of data, which is safely wrapped by Laravel. If a user wants access to more data for his company, he can add an IoT functionality to his web application.

The security of a framework is always a top priority for programmers. It’s no wonder that Laravel developers are constantly seeking methods to increase security, given the prevalence of vulnerabilities in apps and frameworks.

This framework’s provision of an authentication mechanism is among its most appealing features. Tokens are used in this system for user verification and to prevent any unauthorized activity while the user is logged in.

It is expected that the number of people using business websites will increase dramatically in 2023 and subsequent years due to the proliferation of new companies. Laravel could deliver game-changing resources that entice new ventures to establish themselves on the web and mobile apps. Scalability, quicker response, and a pre-loaded library are all features that will benefit firms in reaching their goals.

Faster application development is possible with this function, as the developer doesn’t have to worry about the myriad of sophisticated tools and APIs typically used in developing modern apps.

To build an API or other unique features for their apps, they can utilize Laravel’s components. Developers can save time and money by avoiding hiring an additional person to do these responsibilities.

As its name implies, the Internet of Things (IoT) refers to a network of connected hardware objects, devices, and products. By exchanging data with one another over the cloud, IoT gadgets can take advantage of their networked status in a variety of ways.

The concept underlying IoT is that automated data collection and transfer between devices is possible. The goal of this open-source project is to facilitate the creation of software with the capacity to perform real-time interactions with physical devices.

One of the most critical features of any program is its capacity to keep working even if the power goes out or the computer crashes. This is especially true for web programs, where customers want constant access to their data. As the range of internet-enabled gadgets continues to proliferate, the importance of ensuring their reliability has only grown.

When making modifications to a website’s user interface, there is always the potential for unintended consequences to arise. But Laravel is smart enough to foresee such problems and begin testing immediately, protecting developers from defects and preventing them from negatively impacting the web app’s operation.

The Laravel PHP framework is widely recognized as a market leader. The fact that many other developers are interested in and use it is evidence of this. Its ecosystem is expanding, and more programmers will likely turn up shortly, resulting in even more libraries, templates, bundles, and extensions. Considering how quickly Laravel is becoming a popular framework among php developers, its future looks bright.