The world today is entirely application-driven. For every service, there is an application. Massive organisations now prefer shifting from a traditional website to an interactive application to attract & retain their users. Since a vast population uses Android smartphones, Android application development is crucial. Android is an open-source mobile operating system built on Linux for smartphones and tablets. Android is a Google-developed mobile operating system (OS) that runs on smartphones and tablets from companies such as Google, Samsung, Motorola, and HTC. 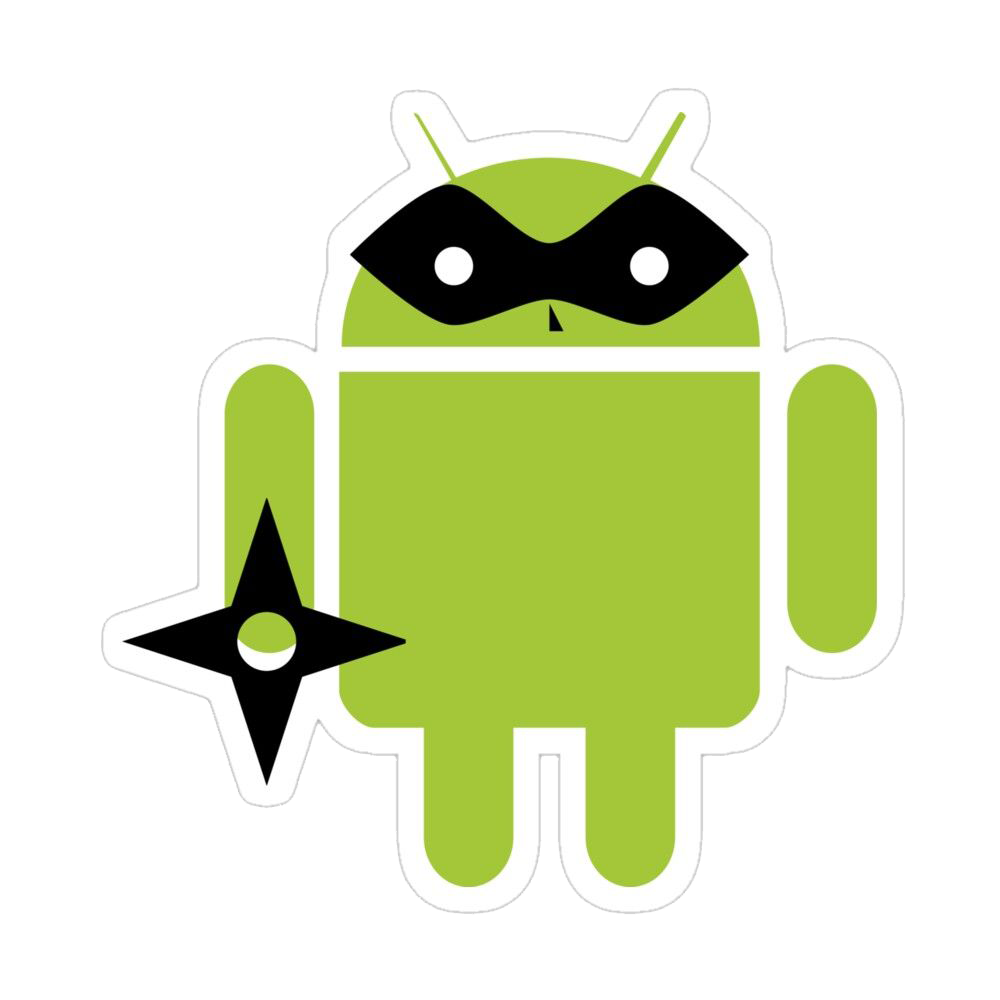 It has become increasingly appealing due to its many-sided, user-friendly applications and versatility. Android applications are the hottest thing on the market right now, and they're spreading like wildfire among the general population. It's no surprise that Android app development is in high demand around the world. Finding a qualified partner that can give knowledge on Android app solutions has become critical for start-ups, and large and small businesses across a wide range of industries in this developing market.

The fact that Android applications have traditionally been built in the Java programming language is an important aspect of the Android application ecosystem. You can, however, write them in Kotlin, a relatively new programming language from Google. Aside from Java and Kotlin, general-purpose languages such as C#, Python, C++, and others can be used to create Android apps. Of course, some app development languages are more suited to certain applications than others. Knowing your strengths is crucial when it comes to Android app development.

A file entitled AndroidManifest.xml is distributed to a device together with an Android application. This file, which is essentially a cheat sheet that educates the operating system how to interact with your app, is required for every Android software. The AndroidManifest.xml file contains both the required class names and types of events that the app can handle, as well as the permissions that the app requires to run.

Nichetech provides enhanced skills and services in the most advanced programming language to help build your android application and convert your vision into reality.

India is one of the leading nations in terms of android application development due to many reasons. Numerous international organisations outsource their programmers and especially seek Indians for this task. One reason you might wish to hire Android app developers in India is that they are less expensive than programmers in other nations. At the same time, these Indian programmers can provide outcomes on par with the best in the world. Many businesses seek out Android specialists from India because of the low cost and high quality of their work.

India is also a hotbed of highly skilled workers, attracting businesses to outsource to the country. HTML 5 has been used by Indian developers since it is compatible with iOS, Android, and other platforms. India has a large pool of developers with all of the technical knowledge of HTML5 and bootstrap for mobile platforms. As a result, businesses and start-ups rely on Indian developers to complete their projects.

Nichetech's services are available all around the world. We are proud to have delivered 630+ Mobile applications in over 18 countries. We have a pool of incredibly bright people who know how to turn a client's concept into a real-time application. This has resulted in over a million app downloads and a solid client-company relationship that will last a lifetime.

The world of Android application development is huge, however, Nichetech has made its place right at its heart. We have delivered uncountable projects with supreme quality that possess an advanced level of technology and programming language.

Explore our range of prowess in website design and development 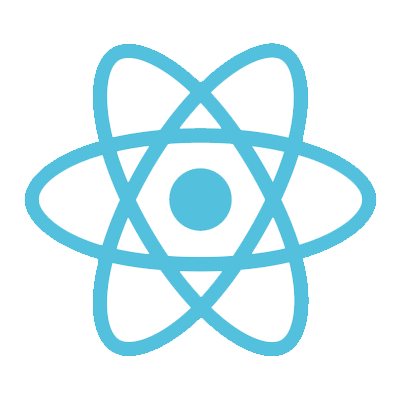 The world is constantly expanding technologically. Due to the availability of smartphones in every hand today, every business has expanded into application development. Irrespective of the business and its service, applications are built to engage and retain customers. React Native is a popular mobile app development language for Android and iOS devices that can be used to create big apps. 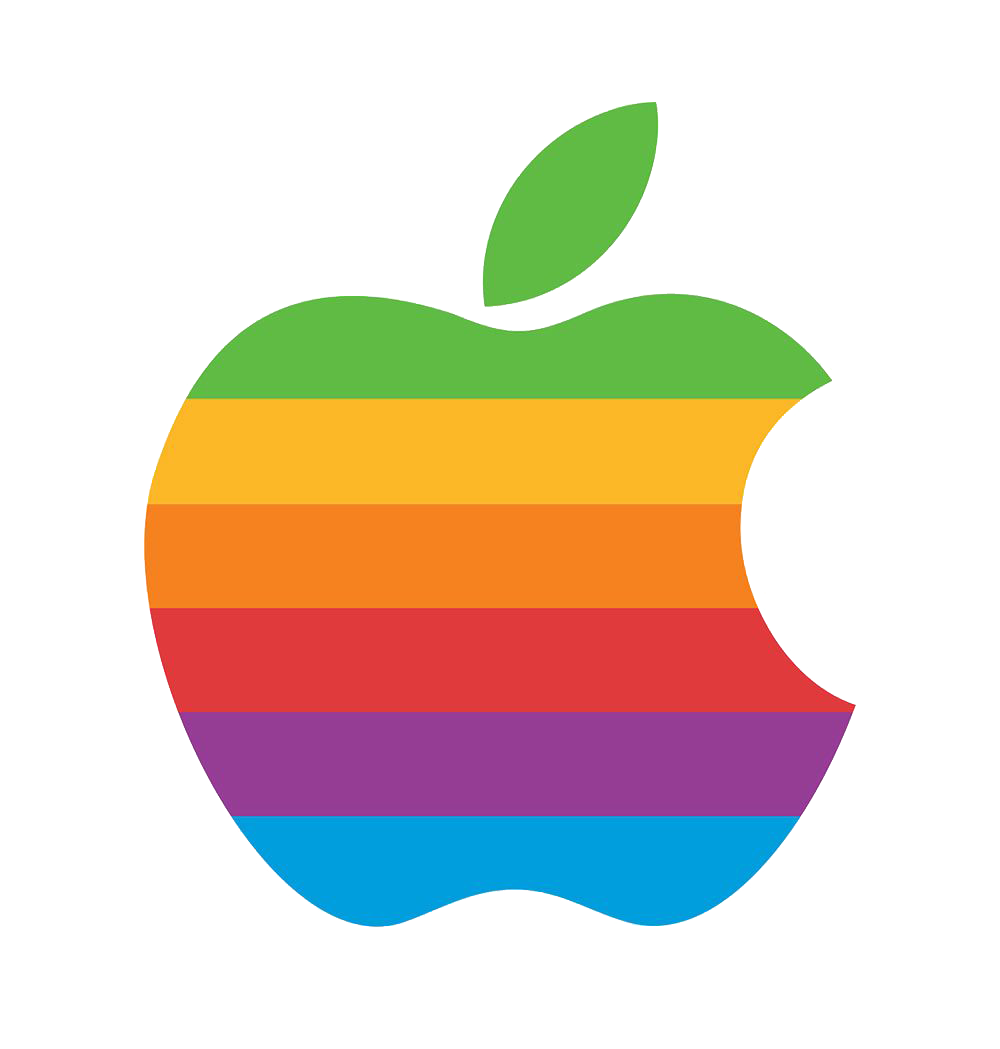 Apps are the biggest thing in technology right now, and there's a lot of money to be made in the app development industry. Even if other cell phones on the market try to compete with the iPhone by offering lower prices and more features, the iPhone is still quite popular. If you're considering an iPhone application, having one for your company would be fantastic. Millions of iPhone users use their smartphones to handle their everyday demands in the United States and around the world. 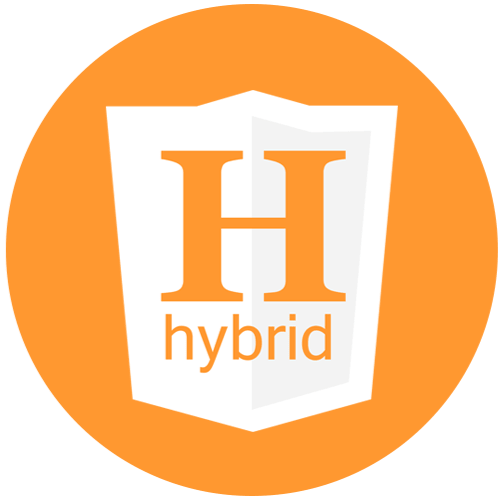 Apps account for 90% of the time users spend on their smartphones. The number of app downloads worldwide is estimated to reach 310 billion by 2022. With 3.5 billion mobile users on the planet today, the number of freshly generated apps, including hybrid apps, is growing by the day. Due to the rapid growth of hybrid app technologies, hybrid apps are on the increase. Because of their faster development timeframes, reduced costs, and flexibility to expand across a range of platforms and operating systems, they have become extremely popular

Our design process follows a proven approach. We begin with a deep understanding of your needs and create a planning template. 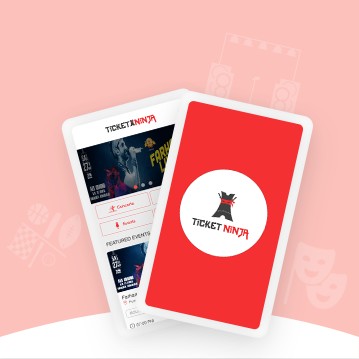 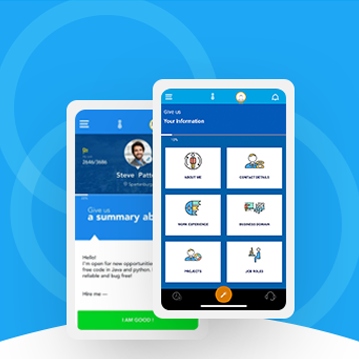 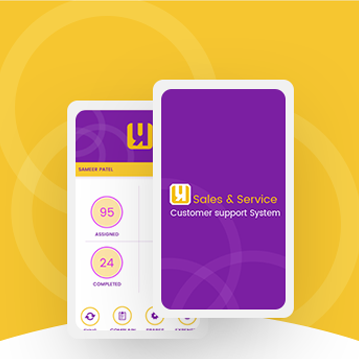 Hire world-class developers for your project

We have a dexterity team of designers & developers that works on clients projects excellently and delivers the project on timeline.

Talk to our experts

Your experience on this site will be improved by allowing cookies.